February 10, 2008
Done. This brings me to my own little pet project, the FingerSpell Flashcards.

I have a hobby. Sign Language. There is really no reason for me to have this hobby, but I have long been curious about using signs as a means of communication.

There are a lot of challenges in learning a sign language, one of which is the speed in which native speakers can sign — I suppose that's not that different from a learning a spoken language, actually.

The finger alphabet is not the same thing as the sign language. Sign languages are a much more efficient way of communicating ideas than simply spelling out words. The alphabet is still important and is used mostly for names and places, but also for words that don't have a dedicated or well-known sign.

Not finding a good tool for learning to finger spell, I wrote one. It was a double learning experience: I have gotten much better at finger spelling and I got to cut my teeth on AJAX. After showing it to colleagues in class, I was really motivated by their reactiosn to polish the program and put it on the web or even commercialize it.

So it needed a better visual design. It needed to do address a wider community so it needs to be multilingual, not just the text on the web site, but it needed to support American Sign Language (ASL), French Sign Language (LSF), German and Swiss German Sign Languages (DGS and DSGS). Each has its own alphabet. The list of wonderful features got longer and longer, and it seemed like the program would never be finished.

And then came jp's email. Eureka! Focus on getting it done!

This 'done' means more than just getting the features done. Done means the product is out there producing a return on investment. And there were plenty of cool new features to implement. So getting to done meant shortening the list.

So I thought - prioritize. What does it need to be releasable, what can be postponed to a later release? Here is the list I came up with:

Version 1.0The first three points have been working for a while, the rest, those with a '*', while not a lot of work, needed be done, and with this feature set, I would be willing to tell the world about it.

Version 1.1:
Version 1.2:
Version 1.x:
So I was able to push a lot of work into the future and today, version 1.0 is done. Thanks to the joys of Internet Explorer, I am not sure if got all rendering issues fixed (css patches would be most welcome), but it's working well enough, that the time has come to set it free.

So where's the ROI on a project like this? Well, mostly this is about the satisfaction of having a cool tool out there, learning some interesting things along the way, and hopefully helping a lot of people learn to sign. I have no idea whether the donation model is a viable way of financing software, but shareware has a long established tradition, so we'll see. But if it weren't out there, I'd never find out. 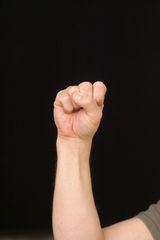 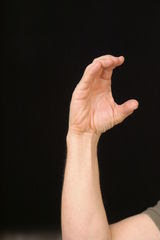 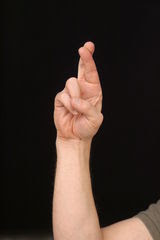 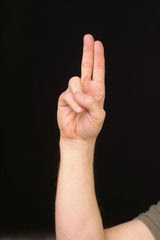 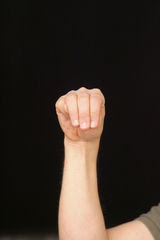 Scrum implements a small number of principles and constraints: Inspect and Adapt. An interdisciplinary Team solves the problem. Deliver something of va…
25 comments
Read more